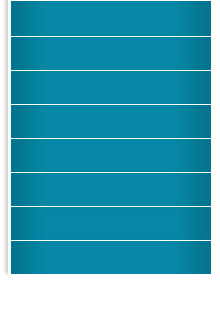 In a typical chlorine system, you add stabilizer to the pool. In fact, whenever you add chlorine, you also add stabilizer. This is needed to combat the harsh chemicals in the water. However with a salt water system, you don’t add chlorine at all. While you do have to occasionally add a stabilizer, it is much easier to control, which means that the levels don’t bounce as much. These bouncing levels are what algae to feed and grow in your pool.

Algae cause a number of problems in a pool. These include:

• Cosmetic Problems: No one wants to swim in a pool that is green, brown, or yellow!

•  Health Problems: While algae is in and of itself not harmful to your. However, it is a harbor to pathogens which can take a toll on your health, such as the E-coli bacteria and other bacteria and viruses.

• Chemical Problems: Algae eats chlorine, so even if your get your chlorine levels back up to speed, you’re going to have to add more and more chlorine to maintain healthy levels.

There are a number of different types of algae. In salt water pool systems, you’ll usually find none. Algae can bloom very quickly in the summer time, but because algae in a salt water pool are not a problem, you don’t have to worry about a sudden outbreak of algae ruining an afternoon of swimming.